There are four main versions of the origin of Tarot cards:

But most likely that, as usually happens in life, the truth is somewhere in the middle...

We do not know the exact origin of the cards. Researchers call Egypt, India, Persia and China their homeland... If we remember that many inventions were made independently of each other in different regions of the world, then all this may be true.

But the first mentions of maps in Europe are recorded somewhere from the middle of the 14th century. Perhaps, that distributed maps over the countries of Europe in the consequence of military campaigns.

Initially, the cards - a game, an element of popular leisure. Up to the 18th century, the Tarot - a kind of cultural mainstream medieval society, a favorite pastime of all segments of the population.

The medieval deck contained 56 cards. The drawings on them varied depending on the peculiarities of the historical era, cultural and national customs. The 22 cards of the major arcana (the Tarot proper) were added to the deck as early as the 15th century. Their images were created by artists of their time, usually by order of the ruling nobility.

In the 18th century, the Tarot fell into the hands of the Templars, esotericists and Freemasons, but it is possible that the serious occult-esoteric organizations that had formed and developed by this time took the cards and began to use them for their own purposes. The Freemasons studied the Tarot in terms of a spiritual system, weaving into the cryptography of the drawings their signs and symbols intended only for the initiated. This is how the mysticism and mystery of the Tarot cards was born. 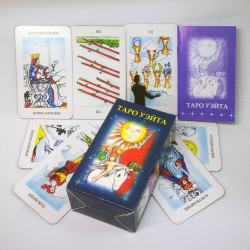 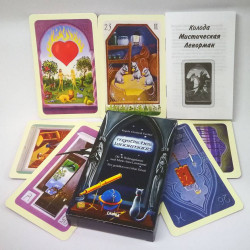 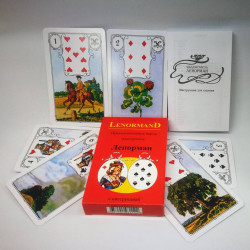 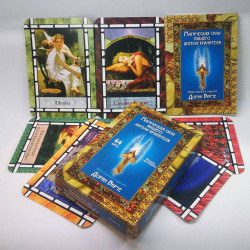 Tarot The magical power of... 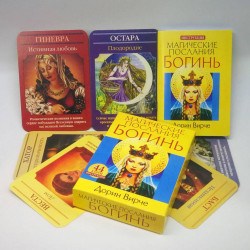 Tarot magic messages of the... 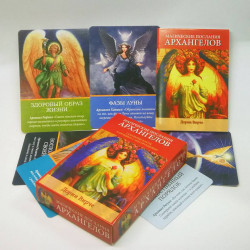 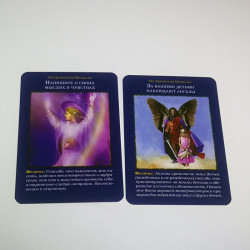 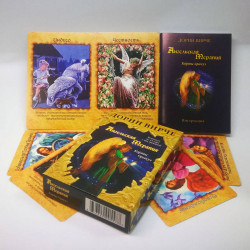 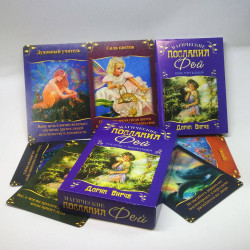 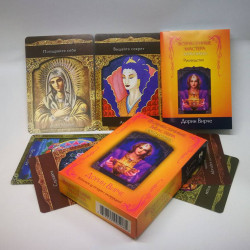 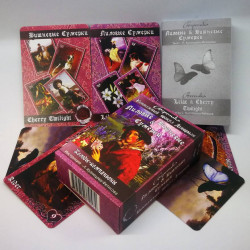